All posts tagged in: Agnes Callamard 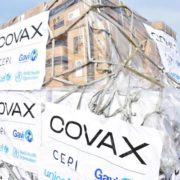 The brutal killing of Jamal Khashoggi was most likely authorized by the “highest levels” of the Saudi regime, said the fiancée of the murdered .. 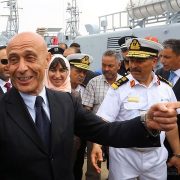 Italian Interior Minister Marco Minniti said earlier this week that the Italian government was positive about curbing migrant flows from Libya after ..