All posts tagged in: AMIF 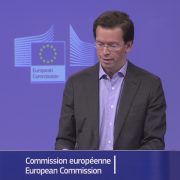 The European Commission said ‘no’ to the request of the Hungarian government to co-finance its border fence with Serbia. “We are not .. 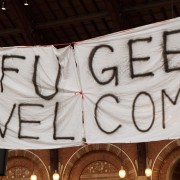 Can the New Refugee Relocation System Work? Perils in the Dublin Logic and Flawed Reception Conditions in the EU

Sergio Carrera and Elspeth Guild (The Centre for European Policy Studies) Based on the European Commission’s proposal, the Council of Ministers .. 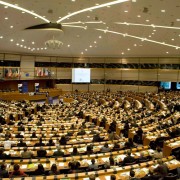 Brussels on Wednesday (14 October) gave a green light to another package of EU funding aimed at tackling the refugee crisis. An extra €401.3 ..