All posts tagged in: Andrzej Duda 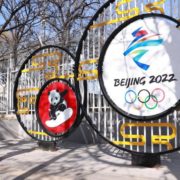 Poland and Luxembourg were the only European Union countries expected that have sent their VIPs to Beijing’s Olympics, as China and Russia use .. 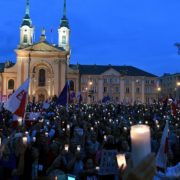 The European Commission has taken a brand new legal action against Poland over changes to the country’s Supreme Court. The EU executive fears that .. 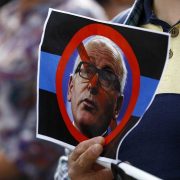 Over the weekend, the European Commission launched legal action against Poland’s conservative government over the controversial new law that Warsaw ..