All posts tagged in: Anna Shea 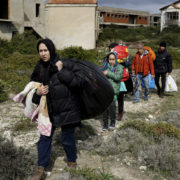 Exodus to Turkey: Ankara’s ‘Voluntary Repatriation’ to Cope with a New Migrant Wave

Turkey is experiencing a new influx of refugees as almost 30,000 Afghans have arrived in the country in the last three months. Amnesty International .. 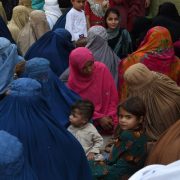 Afghan asylum seekers that were forcibly returned to their country are at risk of torture, kidnapping and death, Amnesty International said. Almost ..