All posts tagged in: Aquarius 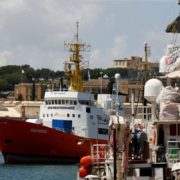 Portugal has reached an agreement with France and Spain to accept refugees from the rescue ship in the Mediterranean after Italy had said ‘no’ to .. 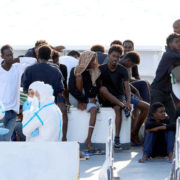 Malta has allowed the French-German rescue ship dock at Valletta harbour, thus putting an end to a tug-of-war among EU countries and letting 141 .. 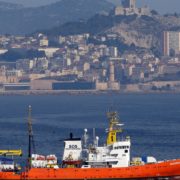 Aquarius Again Rejected: In Search for a European Port for Rescued Migrants

Human rights lobbying groups are calling on EU capitals to find a European port for the Franco-German charity ship ‘Aquarius’ where it could dock ..