All posts tagged in: Aramco

Saudi Arabia has been rocked by the almost simultaneous detention of senior members of the royal family and the collapse in oil prices. But this is ..

In the past few weeks, there have been rumors of PetroChina and Sinopec acquiring a share in the Saudi energy giant Aramco. The two Chinese companies .. 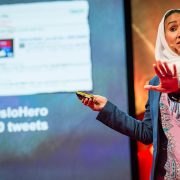