All posts tagged in: Arseny Yatseniuk 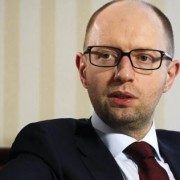 Ukrainian Prime Minister Arseny Yatseniuk said on Wednesday (27 August) that his government knew of Russian plans to stop gas flows to Europe this .. 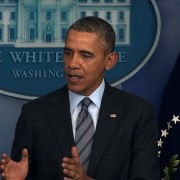 The European Union and the United States agreed on Wednesday (March 12) to sanction Russia, which will be for the first time since the end of the ..