All posts tagged in: Ashraf Ghani 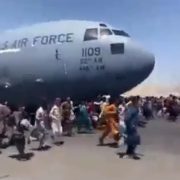 European Union countries have resumed evacuations from Kabul airport, the last piece of allied-controlled territory in Afghanistan, as Taliban forces .. 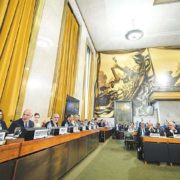 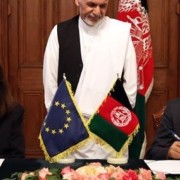 Representatives of Afghanistan and the European Union last week (2 July) launched the long-awaited Cooperation Agreement on Partnership and ..