All posts tagged in: Assad 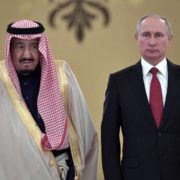 There hasn’t been so much nervousness over Russian moves in the Middle East for decades. European and American journalists keep reminding us that .. 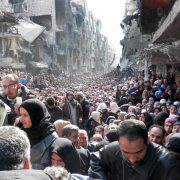 Europe, Syria Needs You! – Time to Play the Money Card

The time has come for European leaders to start seeking some smart ways to help the wider Syrian population, which would reflect the new geopolitical .. 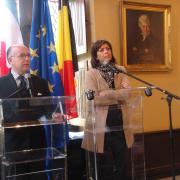 Over the past two and a half years of the Syrian civil war, an increasing number of European Muslims have left to fight on the side of the rebels .. 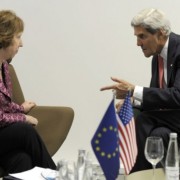 The civil war in Syria which has been going on for almost two years now has caused more than 100,000 deaths, two-million people forced into being .. 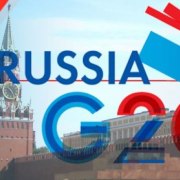 Will G20 Summit Deliver on Syria

World leaders started Thursday in Saint Petersburg (Russia) their G20 summit amid persistent tension and deep divisions between the West and Russia ..