All posts tagged in: Azov Sea 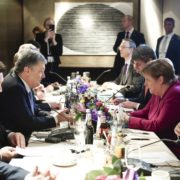 Against ‘Suffocation’ of Azov Sea: Ukraine Pleading EU for Help Against Russia

Ukrainian Foreign Minister Pavlo Klimkin said that his country would like to see the European Union and the European Investment Bank (EIB) engaged in .. 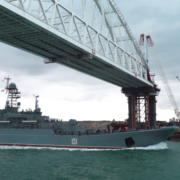