All posts tagged in: Bahrain 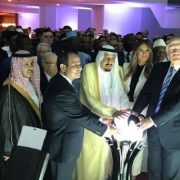 The Qatar Crisis: Welcome to the Liquid Middle East

The Polish sociologist Zygmunt Bauman used to say that we are living in liquid times by which he meant a constant presence of change, which in turn ..

Walking on a Tightrope: The West Trapped in the Qatar Issue

In a sharp diplomatic move, Saudi Arabia, the United Arab Emirates (UAE) and Egypt cut their diplomatic relations with the tiny Gulf state of Qatar, .. 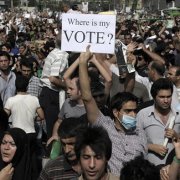 The ‘Opportunistic’ West: Delayed ‘Arab Spring’ in the Middle East 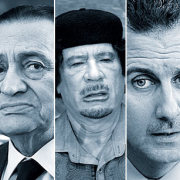 Exclusive Interview with Nada Dhaif – Founder and Chairman of Bahrain Rehabilitation and Anti-Violence Organization As a medical doctor, Dr. Nada .. 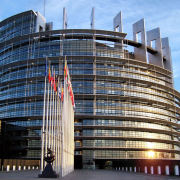 Bulgaria’s parliament extended a ban on arable land purchases by foreign investors until 2020 yesterday (22 October) even though it’s been ..