All posts tagged in: Bali 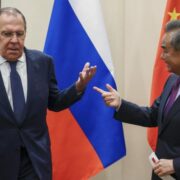 ‘No Business as Usual’: EU to Prevent Russia to Use G20 FM Meeting in Bali as ‚Propaganda Forum’

The European Union will prevent Russia using a G20 meeting in Indonesia as a “propaganda forum” for its disinformation on the impacts of its war .. 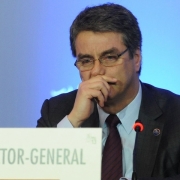 Over the last weekend in Bali, delegates of 159 states managed to agree on a world trade agreement – in a deal that was described as historic by ..