All posts tagged in: Balkans

Does China’s approach to the six non-European Union countries of the Western Balkans (the WB6) relate to EU interests, and if so, then how? And ..

The EU reaffirmed its commitment to Western Balkans nations earlier this week (6 May), including by pledging €3.3 billion to help battle the .. 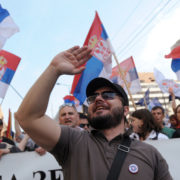 The European Union is hopeful that there will be a new breakthrough in Western Balkans enlargement despite the tensions around land swaps for ethnic .. 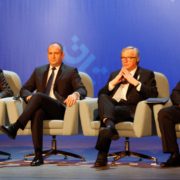 The European Union has just inaugurated the Bulgarian semester of EU Presidency, making the next six months particularly important for shaping the .. 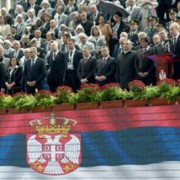 Headed for Brussels Without a Compass: Serbia’s Position Between Rapprochement With the EU and Russian Influence