All posts tagged in: Bangladesh 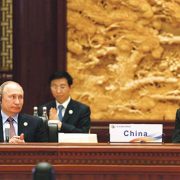 Defying “One Belt, One Road”: EU Says No to China’s Global Leadership

The European Union has refused to embrace the plan of Chinese President Xi Jinping to lead a global infrastructure revolution on the grounds of .. 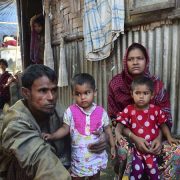 The European Union has commented on the recent developments in Myanmar where Rohingya refugees from the country’s northwestern Rakhine state .. 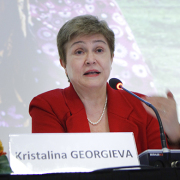 The European Union said that its development assistance and humanitarian aid would be redefined in a way that will include more work on .. 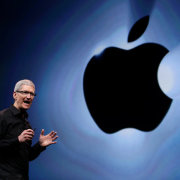 Re-Shoring to Europe’s Core: Alarm Bells for the PIGS?

It is not a secret that companies save billions by moving their operations offshore. An American Senate investigation from earlier this year found ..