All posts tagged in: Bank of England 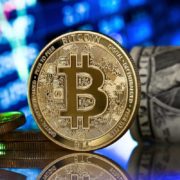 Central banks often update the money they issue to include new features. The next update will be to introduce a digital version of cash. Central bank .. 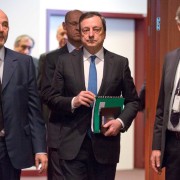 Partial “No” to New QE: ECB Unveils its Meeting Minutes

The European Central Bank (ECB) announced last week that there were divisions in its Governing Council over the extent of the use of a new wave of ..