All posts tagged in: Bataclan concert 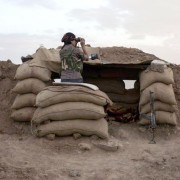 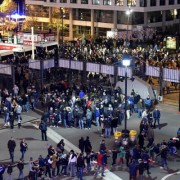 The Friday Paris attacks (13 November) that killed 129 people and left more than 300 wounded, is the worst peacetime attack in France since the ..