All posts tagged in: Berlin Wall 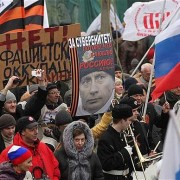 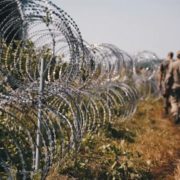 Poland has become the latest European country to start building an anti-refugee wall, with a new fence on its border with Belarus, to halt a flow of .. 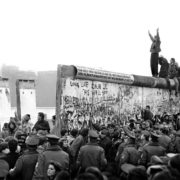