All posts tagged in: Bernd Lange 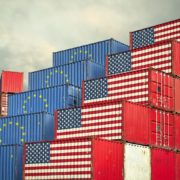 Stalled Yet Again: EU Says ‘No’ to New Trade Talks with the US

The European Parliament did not pass the resolution that would start trade talks with the United States on lifting tariffs in industrial goods. The ..

The European Union and Japan have given a green light to the world’s biggest free trade zone. The grand economic project that has been approved by .. 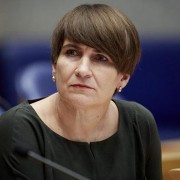 EU Stops Trade in Conflict Minerals: Companies to Do Due Diligence of Suppliers

Following the talks between the EU Council, Commission and Parliament, the European Union agreed yesterday (16 June) to put an end to the financing ..