All posts tagged in: Boeing 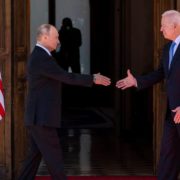 Tariff Cease-Fire: EU and US Make Peace on Trade to Focus on China Challenges

The European Union and United States have ended their oldest trade war in a show of transatlantic unity one day before US president Joe Biden met his .. 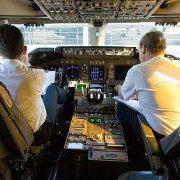 The European Union launched a new trade dispute at the World Trade Organization due to the American subsidies for the Boeing Company. Brussels says .. 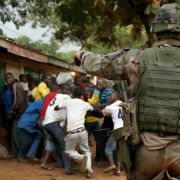 The Pentagon has agreed to provide airlift support to enable African forces deploy in the Central African Republic to help the French forces prevent ..