All posts tagged in: Boycott 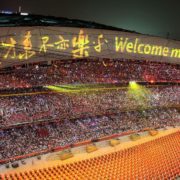 The European Parliament on Thursday (8 July) called for the EU to boycott the February 2022 Winter Olympics in Beijing unless China improves the .. 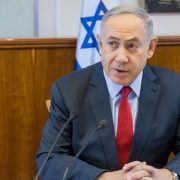 BDS Movement in Focus: Israel to Look into EU’s Support of ‘Anti-Israel NGOs’

Israeli Prime Minister, Benjamin Netanyahu, has criticized the European Union for supporting anti-Israel groups. Speaking at the beginning of a ..