All posts tagged in: Brexit Deal 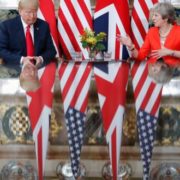 A new trade deal between the United Kingdom and the United States does not seem feasible under the current terms of the Brexit agreement, the US .. 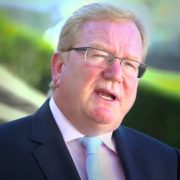 Scotts Against Brexit Deal: Scottish Parties Uniting Against Divorce from the EU

Scottish political parties are uniting against the Brexit deal in a rare cooperation to show their disapproval with the UK’s decision to leave the .. 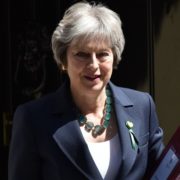 EU officials have already dismissed the latest plan of Theresa May as unrealistic, stressing that the UK has no chance to changing the bloc’s ..