All posts tagged in: Cambridge Analytica 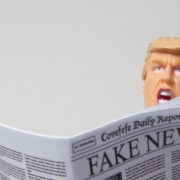 The European Commission is planning a sanctions regime against foreign interference and disinformation efforts from next year, EU Commission ..

A new European law is putting restrictions on what companies can do with people’s online data. If it went into effect tomorrow, almost 1.9 billion .. 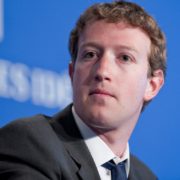 Facebook expressed its “willingness to engage” with European Union regulators amidst the latest scandal involving big data that could have seen ..