All posts tagged in: Claude Moraes 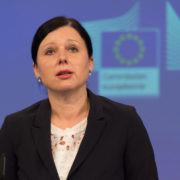 The European Union and Japan have agreed to ensure safe transmission of data between both sides – a move that comes while Brussels is struggling to .. 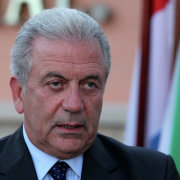 Dimitris Avramopoulos, the incoming Greek EU commissioner for migration and home affairs, thinks that EU’s foreign embassies should make it .. 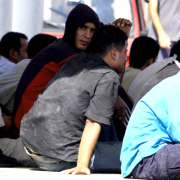 Rules for an EU-wide mechanism for foreign seasonal workers such as fruit-pickers who come to Europe for work should be in place as early as in ..