All posts tagged in: Cosco 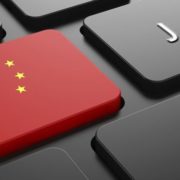 Chinese investments in European seaports have increased rapidly in recent years. This process has triggered a debate in Europe on the significance .. 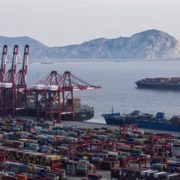 Less than two years after France, Germany and Italy wrote to the European Commission advocating a new screening mechanism on foreign direct ..