All posts tagged in: Crimean 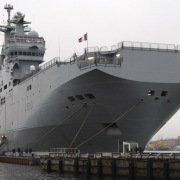 French plan to deliver two warships to Russia despite its actions in Ukraine have attracted strong criticism by the United States, with US State .. 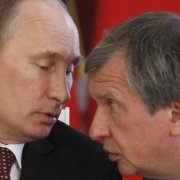 The European Union announced yesterday (April 28) that it had decided to expand the sanction blacklist by additional 15 names, targeting members of ..