All posts tagged in: Crimean peninsula 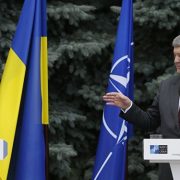 Ukraine has taken fresh steps towards joining the North Atlantic Treaty Organization (NATO) and has a plan to fulfill membership standards by 2020. .. 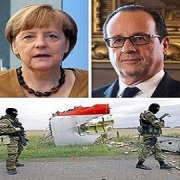 In the aftermath of the tragic crash of the Malaysian airliner in Eastern Ukraine, the European Union decided on Friday (18 July) that it would take .. 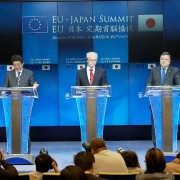 The European Union and Japan called on Russia yesterday (May 7) not to further escalate the crisis on the Crimean peninsula and in southern Ukrainian ..