All posts tagged in: Cyprus 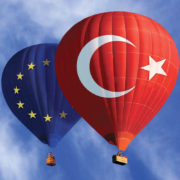 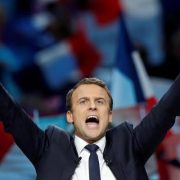 Summer may be drawing to a close but tensions are still heating up in the Eastern Mediterranean. A succession of dangerous military incidents between .. 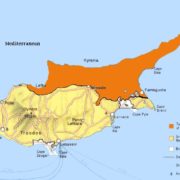 Cyprus has welcomed the lifting of a 33-year US arms embargo as proof it is a “reliable partner” in the Eastern Mediterranean, as Washington’s ..

In the latest in a series of provocative actions linked to the exploration of oil and gas in the eastern Mediterranean, Turkey recently carried out .. 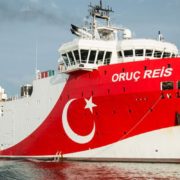 Angst in the Aegean: Germany Pushes for De-Escalation in Greece-Turkey Row

Greece will extend its territorial waters from six to 12 nautical miles in response to the current crisis with Turkey over drilling rights in the ..