All posts tagged in: Darfur 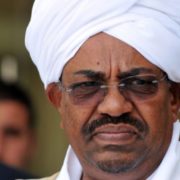 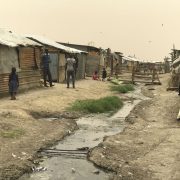 War and Famine in Sudan: EU Funds to Save Sudan from Humanitarian Catastrophe

The European Commission has announced a 106 million EUR financial package for Sudan. 46 million EUR will be dedicated to humanitarian assistance and .. 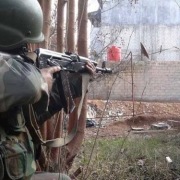 Foreign ministers from EU member states meeting in Brussels on Monday (20 January) are expected to agree to dispatch up to 1,000 soldiers to Central ..