All posts tagged in: David Davis 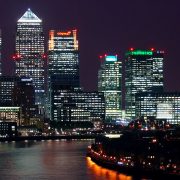 Since Mrs. May has announced her plan to withdraw from the single market and possibly also the customs union, EU countries are trying to reap some .. 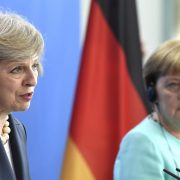 UK Prime Minister Theresa May reportedly said that the situation in government was “chaotic“, hinting that it may take extra time for the country ..