All posts tagged in: Deadline 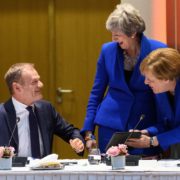 The European Union and the United Kingdom have agreed on an extension to the Brexit deadline. The UK is going to stay an EU member until the end of .. 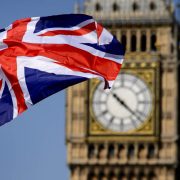 The European Union said last week that it was ready to extend the transition period for the United Kingdom to leave the bloc. The aim is to help ..