All posts tagged in: democracy 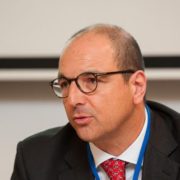 A Half-Empty Glass: Limits and Dilemmas of the EU’s Relations to the MENA Countries

The EU has developed over the course of recent decades various narratives, drivers, debates, policies and tools to cooperate with the MENA region. .. 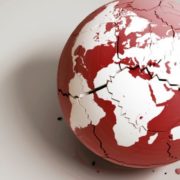 The World in 2019: Ten Issues That Will Shape the Global Agenda

In 2019, the cards will be laid on the table. A great deal is at stake: the future of the international order’s institutions, and the democracy, .. 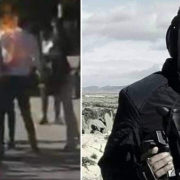 Protests have erupted in Tunisia over the death of the journalist Abderrazek Zorgui who set himself on fire. Before he died, he had posted a video on ..