All posts tagged in: Der Spiegel

German prosecutors are investigating three people who allegedly spied for China, including a former EU diplomat, the country’s authorities .. 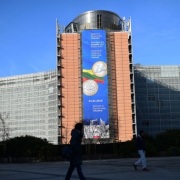 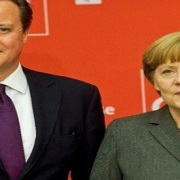 London Threatens to Leave the EU

According to a report published by German magazine Der Spiegel, British Prime Minister David Cameron had threatened that the UK could quit its ..