All posts tagged in: discrimination 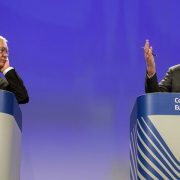 The United Kingdom has quietly agreed to protect the rights of EU27 nationals that came or will have come to the country at any point before the .. 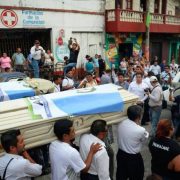 The European Union has condemned the human rights situation in Guatemala and expressed its sincere condolences to the families of the assassinated .. 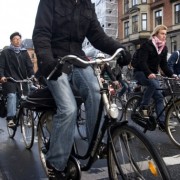