All posts tagged in: Edi Rama 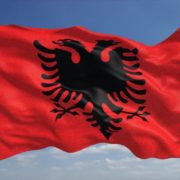 Albania on the Brink: Political Instability to Harm Its Chances to Join the EU

As the EU is to decide whether to open membership negotiations with Albania, the country’s political developments threaten its chances of joining .. 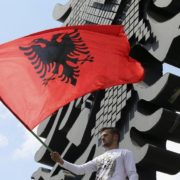 The European Commission would like to start EU membership talks with Albania and Macedonia, in line with its new priority of the integration of the ..