All posts tagged in: EFSD 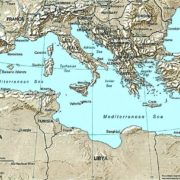 A New Formula for Collaboration: Turkey, the EU & North Africa

Over recent years, relations between Turkey and the European Union have been difficult and driven more by crisis management rather than equal ..

Since the AU-EU Summit held in Abidjan, 20-30 November 2017, a progressive shift in the political and policy approach to Africa occurred in the EU. .. 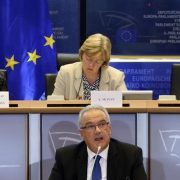 The European Commission has announced a new initiative on Africa – the EU External Investment Plan (EIP) – with the aim to support investment in ..