All posts tagged in: EU-Turkey deal 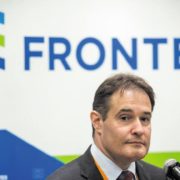 Unabating Migratory Pressures: Africans Made Up Most Arrivals in 2017

The European Union’s Mediterranean borders will be under migrant pressure throughout this year, the EU’s border agency Frontex said. Almost .. 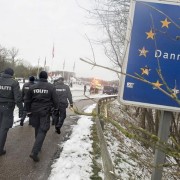 The European Commission wants to give EU countries the possibility of extending internal border controls for longer than until mid-May. Last week, it ..