All posts tagged in: EUNAVFOR 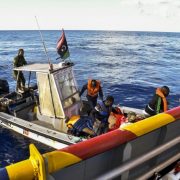 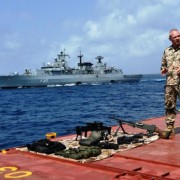 The United States said on Monday (25 April) that it would back a NATO naval operation off the coast of Libya to support the EU’s plan to close the ..