All posts tagged in: Euro Zone 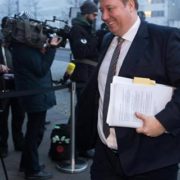 Berlin says that the German-French agreement on Eurozone reforms is not a violation of the German coalition agreement as a few Bavarian conservative .. 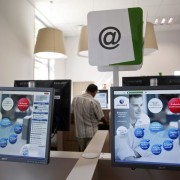 The euro zone private sector expanded at its fastest pace in half a year thanks to a major fall in prices. According to Markit, a global and .. 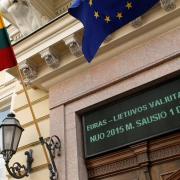 On January 1, 2015 Lithuania will become the latest of the Baltic states to join the euro zone. Like its Baltic counterparts, Estonia and Latvia, the ..