All posts tagged in: European Court of Human Rights 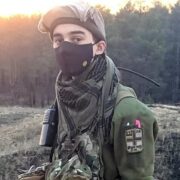 The European Court of Human Rights (ECHR) has called on Russia to prevent the execution of Moroccan Brahim Saadoun sentenced to death in a pro-Moscow .. 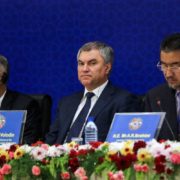