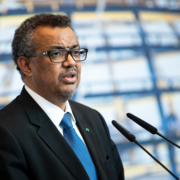 The European Development Fund, in cooperation with the World Health Organization (WHO), plans to support African, Caribbean and Pacific countries by .. 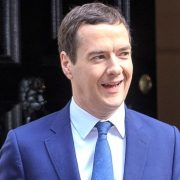 The UK government indefinitely suspended payments worth £3bn from the European Development Fund in a move than is projected to have almost an .. 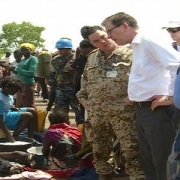 No EU Military Interventions in Africa

German Development Minister, Gerd Mueller, said that there were no military possibilities for Europe in Africa, thus responding to French calls for ..