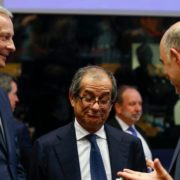 Germany wants to impose strict eligibility criteria on a “European Monetary Fund” that is in making now. The fund seeks to help Eurozone states .. 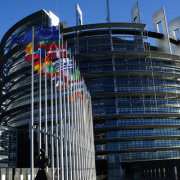 The European Parliament has criticized the work and especially the lack of democratic accountability of the trio of international lenders, the ..