All posts tagged in: extremist groups 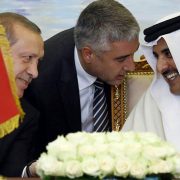 President Trump made it clear during his official visit in Saudi Arabia that the United States would support the countries that are willing to fight .. 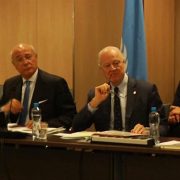 In the sixth year of the Syrian civil war, “victory“ and peace are still all relative terms. The regime of President Bashar al-Assad holds the ..