All posts tagged in: Federal Council 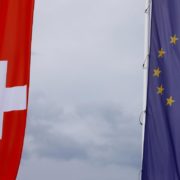 The European Commission called on Switzerland last week to decide quickly to accept a draft treaty establishing ties with the European Union after .. 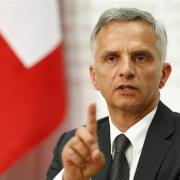 Switzerland is going to provide Croatian nationals with access to its labour market as a response to the negotiations with the European Union after ..