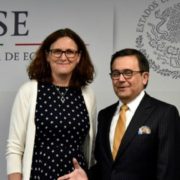 The European Union and Mexico have reached a free trade deal, part of their modernized EU-Mexico Global Agreement. All trade in goods between both .. 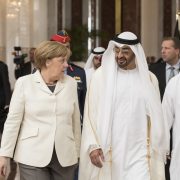 German Chancellor Angela Merkel said during her official visits to the United Arab Emirates (UAE) and Saudi Arabia that the economic relations .. 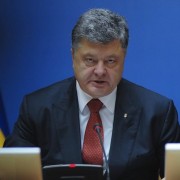 Ukrainian President Petro Poroshenko announced on Wednesday (2 December) that he was ready and willing to start last-minute negotiations aimed at ..