All posts tagged in: GDPR 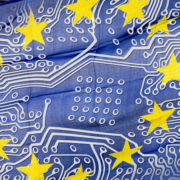 How Not to Become ‘Digital Colony’: Europe Needs Change in Mindset on Technology and Geopolitics

The European Union has been busy. It has just unveiled the world’s first plans to regulate artificial intelligence, an effort that has received a .. 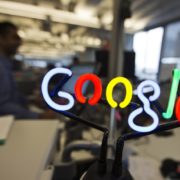 US Tech Giants Under Fire: More EU Backlash Against Google for Phone Tracking

Consumer groups from seven EU countries want regulators to take action against Google for the allegations that the tracking of the movement of the ..

A new European law is putting restrictions on what companies can do with people’s online data. If it went into effect tomorrow, almost 1.9 billion ..