All posts tagged in: George Floyd 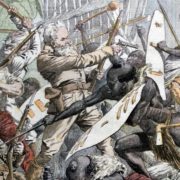 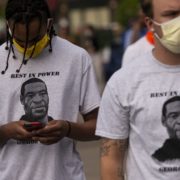 Europe Can’t Breathe: How Long Will Brussels Be ‚So White’?

As Black Lives Matter protests against racism and calling for justice for George Floyd have been taking place across Europe in countries like the UK, .. 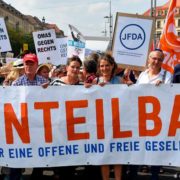