All posts tagged in: Global Power 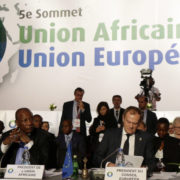 The most striking feature about Africa today is its geopolitical centrality. Predominantly because of the strong economic growth it experienced in .. 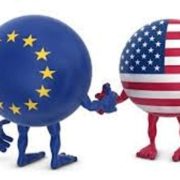 A Global Power? – Finding Europe’s Way in the World

For historical reasons, Europe has long resided in the strategic shadow of the United States, which itself has underwritten decades of globalization ..