All posts tagged in: Guam 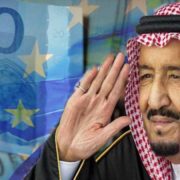 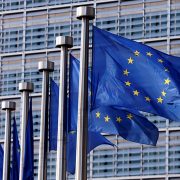 The European Union has responded to the North Korean threats to send a salvo of missiles toward the US territory of Guam by expanding the sanctions .. 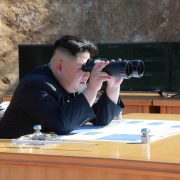 France and Germany have urged a de-escalation of tensions between Washington and Pyongyang in North Pacific after North Korea said it was ..