All posts tagged in: Hamburg 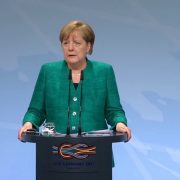 Over the weekend, the northern German port city of Hamburg became the stage for the G20 summit – a gathering of the world’s 19 most powerful .. 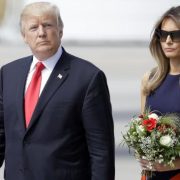 President Donald Trump has made another visit to the old continent where he met with the same European leaders he met six weeks ago. American .. 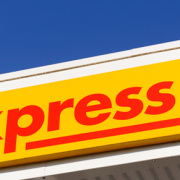 Nynas AB of Sweden, one of the global technical leaders in specialty oils, will take over full control and responsibility for Shell’s Harburg base ..