All posts tagged in: Hosni Mubarak 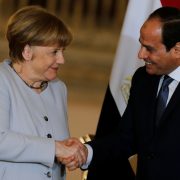 The International Monetary Fund (IMF) has just approved a $12 billion loan to Egypt in a move that will finally give off optimism and confidence .. 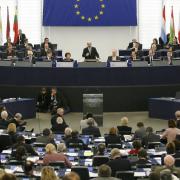 A new draft law – referred to as “anti-Mubarak” amendment – tightening the EU rules against money laundering also in that it covers .. 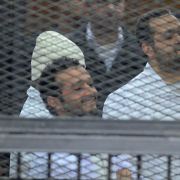 The European Union has urged Egypt to review the credibility of jail sentences it imposed on three leading personalities of the country’s Arab ..